Actor Armie Hammer Just Grosses Everybody out With This Viral Video 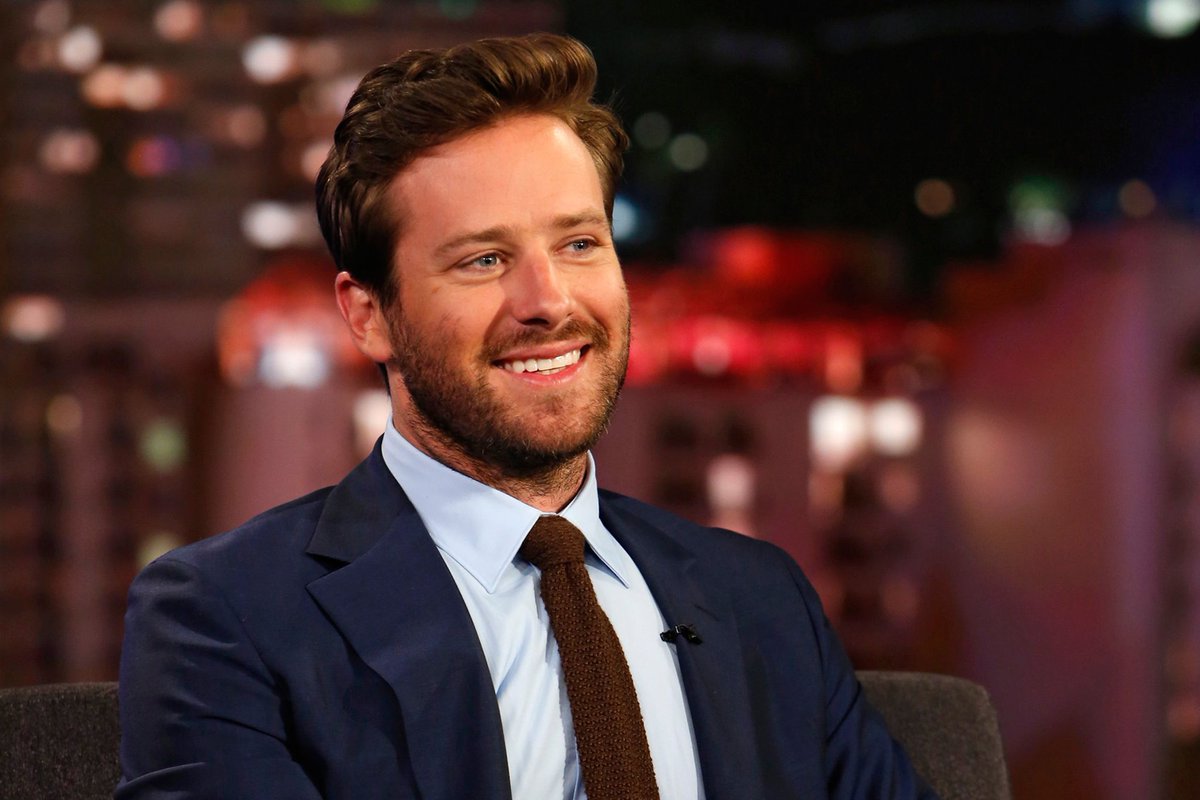 We all know that Hollywood celebrities live in a bubble; pretending like they’re an “every man” – perpetuating a silly notion that they’re just like you.

But then you have some Hollywood celebrities who seem certifiably insane. Have you ever seen an interview with Johnny Depp over the past few years? Some actors are just in a whole different stratosphere from the rest of us.

And actor Armie Hammer achieved just that by grossing everyone out with this viral video.

Sometimes Hollywood likes to force celebrity on the American people. They have several bombs in a row and you might think to yourself “Why do they keep pushing this actor/actress on us? Wasn’t it obvious from the last four movies people didn’t show up to see them?”

A really great example is Amy Schumer. The comedian undeniably had a smash-hit with Judd Apatow’s “Trainwreck.” But then everyone discovered her acting is limited and her standup comedy really isn’t all that funny.

Yet, Hollywood persisted and delivered us three bombs in a row starring Schumer like “Snatched,” “Thank You for Your Service” and “I Feel Pretty.”

Another great example of that is actor Armie Hammer. He had his big breakout performance in “The Social Network” portraying both twins Cameron and Tyler Winklevoss. Disney decided to put him alongside Johnny Depp in “The Lone Ranger” and it became one of the biggest box office disasters of all time.

Hollywood remains persistent and keeps putting him in movies; most of which are both critical and financial failures.

In a video posted by the “Call Me By Your Name” star, Hammer showed a graphic video of his two-year-old son, Ford, sucking on his toes. It was beyond words but to sum it up in one; it was grotesque. And along with the video he wrote, “”This happened for a solid 7 minutes…,”

Maybe don’t do that? And if you do, why would you think the rest of the world wanted to see that?

Of course, he didn’t see anything wrong with it.

The video has been deleted by Hammer but it didn’t stop people like entertainment gossiper Perez Hilton from reposting it.

You can hear wife Elizabeth Chambers saying in the background “This is not normal.”

Armie Hammer is trending because of this video of his young son sucking his toes. And the actor shared it on Instagram with a very colorful caption. Inappropriate or funny?? Thoughts??? Cameo.com/PerezHilton

But once Hilton posted the video, Chambers decided to chime in claiming it was “an ongoing joke,” with her family. What’s the joke exactly?

Chambers issued a now-deleted video claiming the safety of their child is “always our first priority.” Apparently people were concerned with bacteria on Armie’s feet and his son sucking on it. It’s enough to make you shudder and cringe at the same time.

She wrote, “It’s wasn’t seven minutes… more like five seconds. Our son likes to play with people’s feet and I put the video on our family stream because this phase is an ongoing joke. Sharing the video on Instagram was def not the best move on [Armie’s] part, but I can assure you that our children’s safety and well-being is always our first priority.”