They cannot seem to get enough of the attention.

Now Markle popped in for one photo op that will make you sick.

Prince Harry and Meghan Markle sat for an obnoxious interview with Oprah Winfrey where they slandered the British Royal Family as racists.

And Markle might have just outdone herself this time.

Soon after the horrific mass shooting in Uvalde, Texas, Markle descended on the town for a photo op.

The cameraman made sure to get several angles. 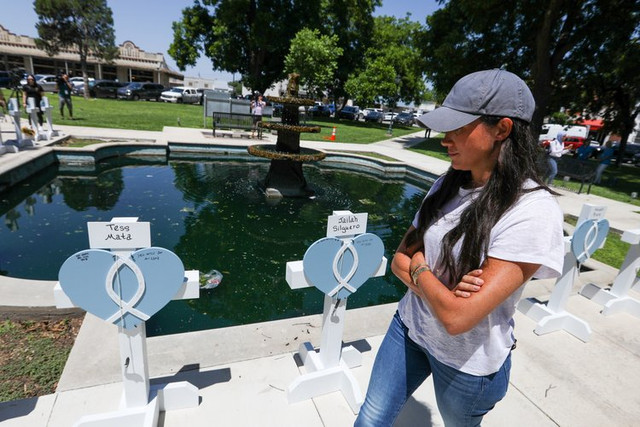 She also stopped by a community center with food to take more photos. 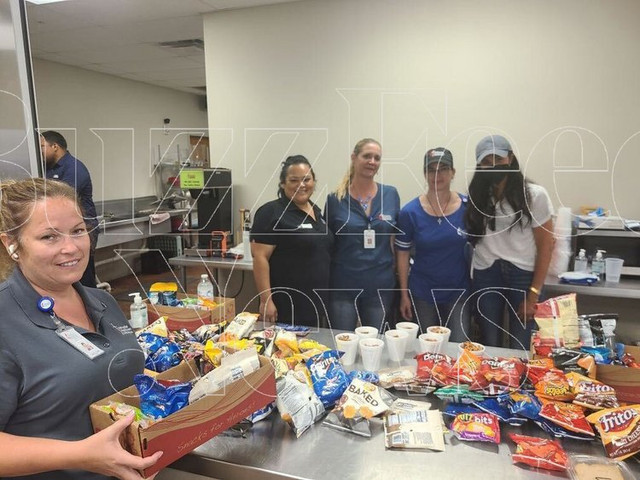 BuzzFeed also updated the story to make sure that everyone knows just how much food she donated.

BuzzFeed’s senior reporter Ellie Hall tweeted, “The story has been corrected to note that Meghan donated two CRATES of food, beverages, and desserts. Not two bags. I misunderstood [Buzzfeed reporter Kadia Goba] and she very helpfully just now messaged me a picture of the type of containers the duchess used.”

UPDATE: The story has been corrected to note that Meghan donated two CRATES of food, beverages, and desserts. Not two bags. I misunderstood @kadiagoba and she very helpfully just now messaged me a picture of the type of containers the duchess used. pic.twitter.com/JH70kBfVjZ

It was very important to know that Markle brought “two CRATES” and not a pedestrian “two bags.”

It’s certainly telling that Markle flew all the way to Uvalde, Texas when she had no connection whatsoever to the community.

She explained, “I definitely see a narcissistic personality disorder. I’m not diagnosing her. She needs to see a counselor…I feel sorry for Harry. She pulled him away from his family, all of his friends, the life that he knew. He reminds me of one of those kidnap victims who eventually starts to believe that their life was so horrible and they’re in love with their captor.”

Their father Thomas Markle, who has been estranged from Meghan, recently suffered a stroke and according to Samantha, Meghan has not visited or called.

Samantha said to the press, “Those rumors are not true; [Meghan] has not reached out…He loves all of us and he’s been bashed in the media for always speaking out to extend an olive branch to reach out to her…He has been very honest and open in those feelings and the door is wide open. She’s always had his phone number, it hasn’t changed, and his address, so any suggestion that she doesn’t know how to get hold of him and that she wanted to be private is somewhat ridiculous on the grounds that if you want to reach out to your father privately you know how to do it.”

The Harry and Meghan soap opera carries on.